Hello all, my name is Adam and I love to buy, trade, and sell sports cards. I am very active on Instagram @prospectsrus. Please follow me as I show weekly pickups and post insights on the card market. I am also on Facebook as Adam Kriss and Youtube/eBay under prospectsrus. Each week I will be providing in game analysis of how the sports card market reacts during special player performances.

During week 7 both of the top quarterbacks from the 2020 NFL Draft balled out.

Joe Burrow threw for 406 yards with three touchdowns and only one interception in a close loss. Since game time, around 1,500 buy it nows have been sold on eBay. [Look for Joe Burrow rookie cards on eBay]

Justin Herbert threw for 347 yards with three touchdowns in a win.
Since game time, around 1,300 buy it nows have been sold on eBay. [Look for Justin Herbert rookie cards on eBay]

The total amount of eBay sales are very close between both rookies. Herbert led his team to a win, while Burrow’s Bengals started playing three hours before the Chargers did. That could be the slight difference in sales.
Overall both quarterbacks have been incredible this year with similar selling prices.

Are you buying, holding, or selling these studs?

OMG MY MONEY Editorial Opinion: hi all, every week as Adam provides his analysis, I will provide an op-ed piece to share my personal thoughts. This is not meant to be investment advice.

Herbert was also featured in the weekly playByplay NFL sports cards market analysis in week 2. In my op-ed piece in Week 2, if I had been given a choice of choosing a QB to invest between Justin Herbert and Joe Burrow, I chose Burrow. With several more games of results to look at between the two QBs and if I was again forced to choose, I would still go with Burrow.

Personally I would not invest too much in either right now just because I tend to take the more wait and see approach with rookie QBs. The reason I like Burrow better is because he seems to be playing with more poise given the unfortunate offensive line situation as being one of, if not, the most sacked QB through week 7. I cannot imagine being a rookie and being pressured so often to be as effective as Burrow as been. That said since the last comparison of these two QBs in week 2, I have been more surprised from what I have seen from Herbert and the two QBs are more neck and neck that I would have thought going into the season.

About OMG My Money Finance Blog

Covering personal finance, side hustling, and sports cards. Available to listen on major podcasting platforms. Would help the support and providing a subscribe, rate, or review. Contact me if you have any questions or topics to cover.

I refocused this blog in order to help my fellow sports cards enthusiasts be more educated in personal finance. Some background on me:

Why Start OMG My Money? 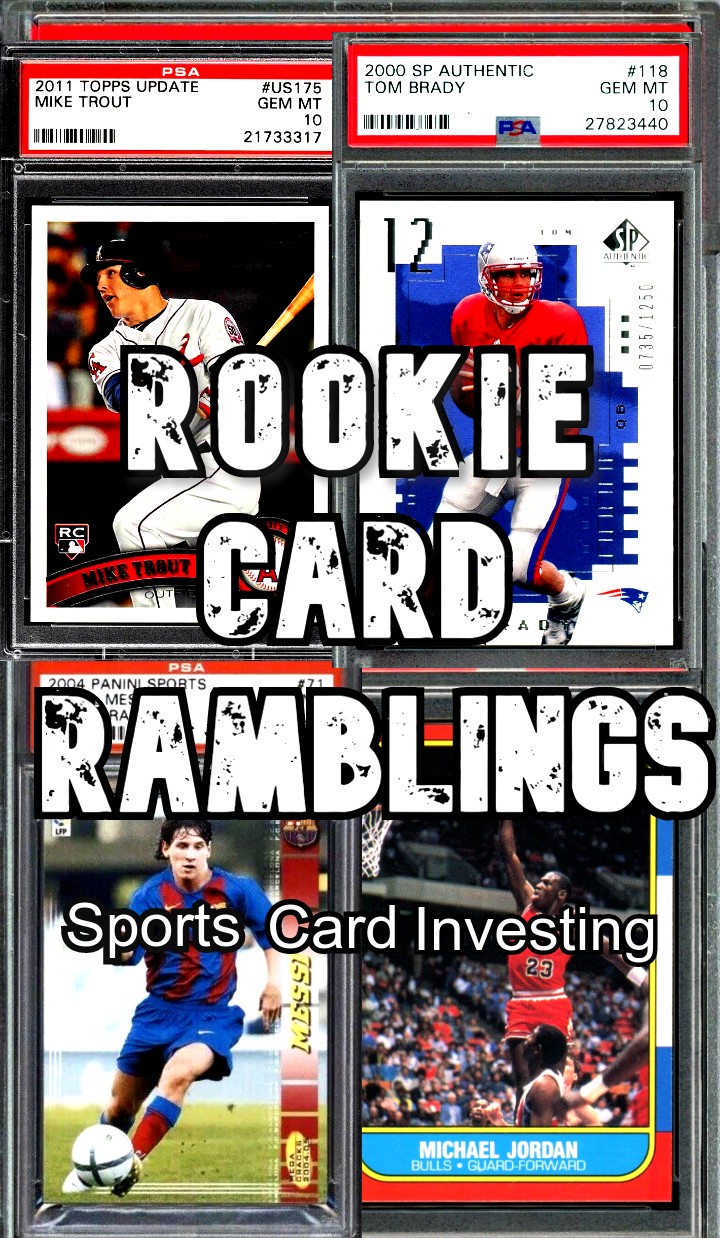 The information contained in omgmymoney.com is for general information or entertainment purposes only and does not constitute professional financial advice. Please contact a certified financial professional before acting on any information you find in these pages. Any references third party products, rates, or websites are subject to change without notice. Please do the appropriate research before participating in any third party offers.

Thanks for Visiting! Consider Being An Email Subscriber to Receive Post Notifications, Exclusive Content and Reader Offers!

You have successfully subscribed to the newsletter

There was an error while trying to send your request. Please try again.